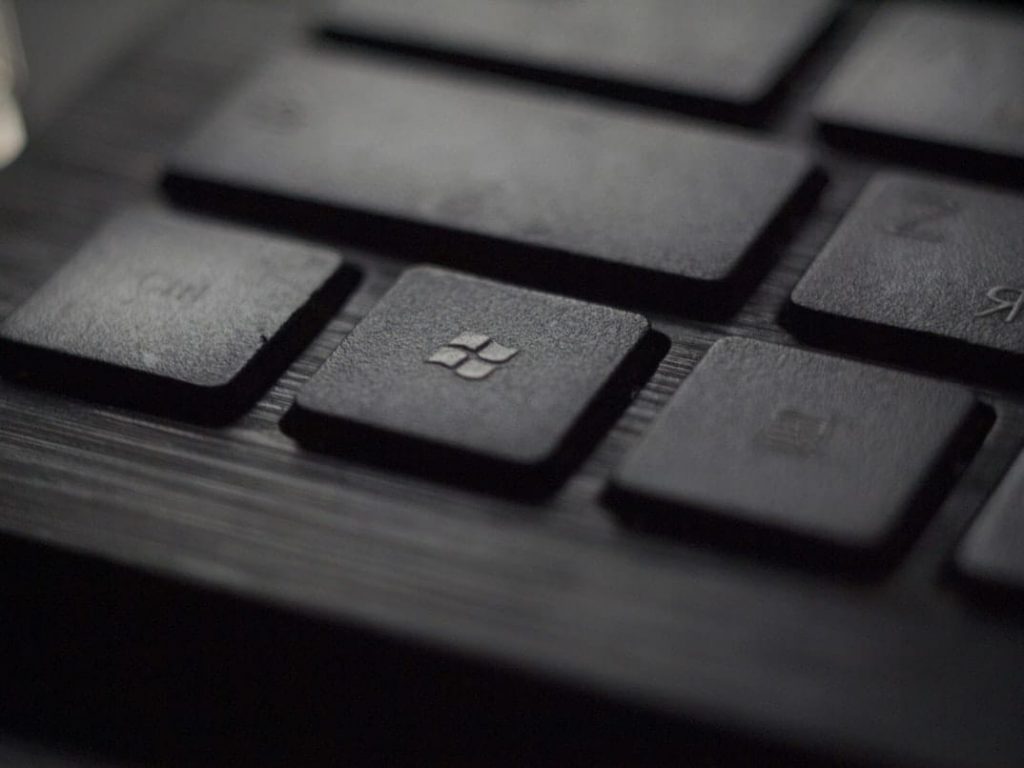 Microsoft wants users of older versions of Windows to make the transition to the new ones. Support for OneDrive is discontinued if you are not using Windows 10 or 11. The advent of Windows 11 has caused a number of changes, some of which relate to older versions of the operating system. Microsoft’s focus is primarily on Windows 11 and its development, and support for Windows 10 will last until 2025, so part of the more important commitments relates to its maintenance.

Older versions of the Windows operating system are slowly losing more and more features, and recently Microsoft announced what was inevitable – support for OneDrive on Windows 7, 8, and 8.1 ceases.

For Those Who Aren’t Familiar With the Way OneDrive works…

Some users may not be familiar with the operation of OneDrive, so it is necessary to say that it is a default cloud service for Windows that provides the user with the ability to save and protect files, share them with others, and allows them to access from any device. Sometimes, OneDrive is also used from an account provided by, for example, a company or school, in which case it is called “OneDrive for work or school”.

OneDrive works like Google Drive and is a very similar service to it. It is useful for various forms of document manipulation on the computer and within the cloud, and with the update of Windows, in May 2020, it got a very practical function of setting backups for the most important documents stored within default folders in Windows.

How to Set up Data Backup for OneDrive

If you want to set up data backup for OneDrive, you need to go to the “Settings” menu, click on “Update & Security”, and select the “Backup” option on the left side of the window. In case you have OneDrive installed, the “Back up files to OneDrive” option is available right at the beginning of the newly opened window. Below it, you need to click on “Back up files”, select the folders that will receive copies on the OneDrive cloud, and click on the “Start backup” button.

Once the process is complete, OneDrive backs up data for Desktop, Documents, and Pictures user folders on Windows. From that moment on, OneDrive constantly synchronizes the data included in the backup and it will not be necessary to change the settings each time you come to the “Backup” section within the “Settings” menu.

If you want to change the initial backup settings for OneDrive, you need to click on the OneDrive icon in the lower right corner of the notification area at the right end of the taskbar. In the home menu, select “Help & Settings” and click on “Settings”. Click the “Manage backup” option under the “Backup” tab. This procedure may differ in part depending on the version of Windows you are using. Such useful features on Windows 7, 8, and 8.1 will no longer be available.

OneDrive Has Excellent Integration With Windows 10

OneDrive really has a great interface with excellent integration with Windows 10 and Office 365, and its document sharing and collaborative editing system really work great. Some may see the lack of storage space compared to the competition and the ability to sync for only certain folders as disadvantages, but for Windows users, working with OneDrive is very simple and convenient.

In its official announcement regarding the cessation of support for OneDrive, Microsoft stated that it recommends users to upgrade to Windows 10 or Windows 11 in order to avoid difficulties. It also advised that backup and data protection on older versions of Windows can only be done manually by uploading files and folders to OneDrive on the web. Otherwise, the user can set up data synchronization from OneDrive on another computer running Windows 10 or 11 using the same Microsoft user account. If the user decides to buy a new computer with Windows 10 or Windows 11, the good news is that the “Backup your files with OneDrive” option can also be selected during the operating system setup process.

The news of the cessation of support for OneDrive is not surprising. It is simply a matter of the fact that old operating systems are slowly losing the attention of their creator and over time their functions become obsolete and no longer compatible with new features. Microsoft is also slowly accustoming its users to the transition to Windows 10 and Windows 11.

Windows 11 is still in its early stages, and we don’t recommend that everyone upgrade from Windows 10 right now. If you do, you should consider a number of optimization issues. For example, how to best optimize it for gaming if that is your favorite pastime (many popular games for playing are also popular for betting at sports bookmakers and sportsbook platforms of casinos, such are Gamomat online casinos), especially since VBS (Virtualization-Based Security) may be activated on some PCs.

Data from August this year show that the share of Windows 7 users in the market is slightly less than 14%. Windows 8 and 8.1 users account for just under 5%. In other words, nearly a fifth of all Windows users have stayed on older versions, and Microsoft’s progressive removal of support for certain features seeks to speed up the transition. In the future, we can expect changes to be made that will disable the compatibility of Windows 7, 8, and 8.1 and the default Microsoft tools and features that change their functions and are available on newer versions of the operating system.