The World of Dungeons and Dragons

Dungeons and Dragons is a role-playing game that has not only attracted but captivated a considerable amount of audience since the past few years due to the way this game is played.

The game is based solely based on the imagination (but not completely) since it is a table-top game. Players can also get 3D figures or can draw the scenario of their campaign on something which is quite big as a table at home.

To Dungeons and Dragons, one needs a few things which are necessary to get your game going. Among those things is the DM (Dungeon Master) who will lead the campaign, pose challenges to the players, and control the world/ campaign.

While the rest of the things are associated with players, and they need a Character to play with, a character sheet, Dices (up to D20), ability to imagine at his best, and cunningness to tackle the challenges posed by the Dungeon Master.

When it comes to the Character of a player, it is required for a player to give an ample amount of thought and time to give it to his/her player. Since the player will play with it so Characters and things pertaining to a Character are of utmost importance.

One of the many things regarding the Character of a player that we will discuss here is its ‘Background’.

While thinking of a Background, one might think of something happening at the back of the character; since many of us might arrive at this conclusion then we are almost there to understand what background/s is actually is?

These questions and many other questions like these are in the Background sections of the ‘Player’s handbook’ when one will go through the chapter of the background. Besides these, players can also go through the example mentioned in the book as well to have a better understanding of what background actually is?

Since the discussion of background does not end here there are other things that are included in the background that needs a player’s attention as well. And that includes the Proficiencies, Languages, Equipment, and suggested characteristics. Without these, the background of a character is not complete, since all these are the basic elements that make up a background in Dungeons and Dragons.

While the book has given players 13 sample DND 5e Backgrounds for their characters with ample information in the book, players can also customize backgrounds of their own. There are no restrictions when customizing a background for a character.

Players can customize the background in accordance with their Character or with their campaign and can discuss it with their DM as well. 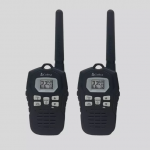 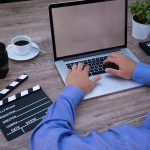 Everything You Want to Know About DraStic DS Emulator Apk 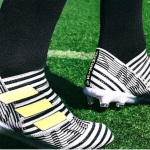 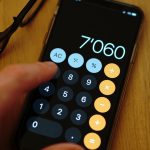 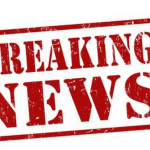