How to earn online as a Gamer? 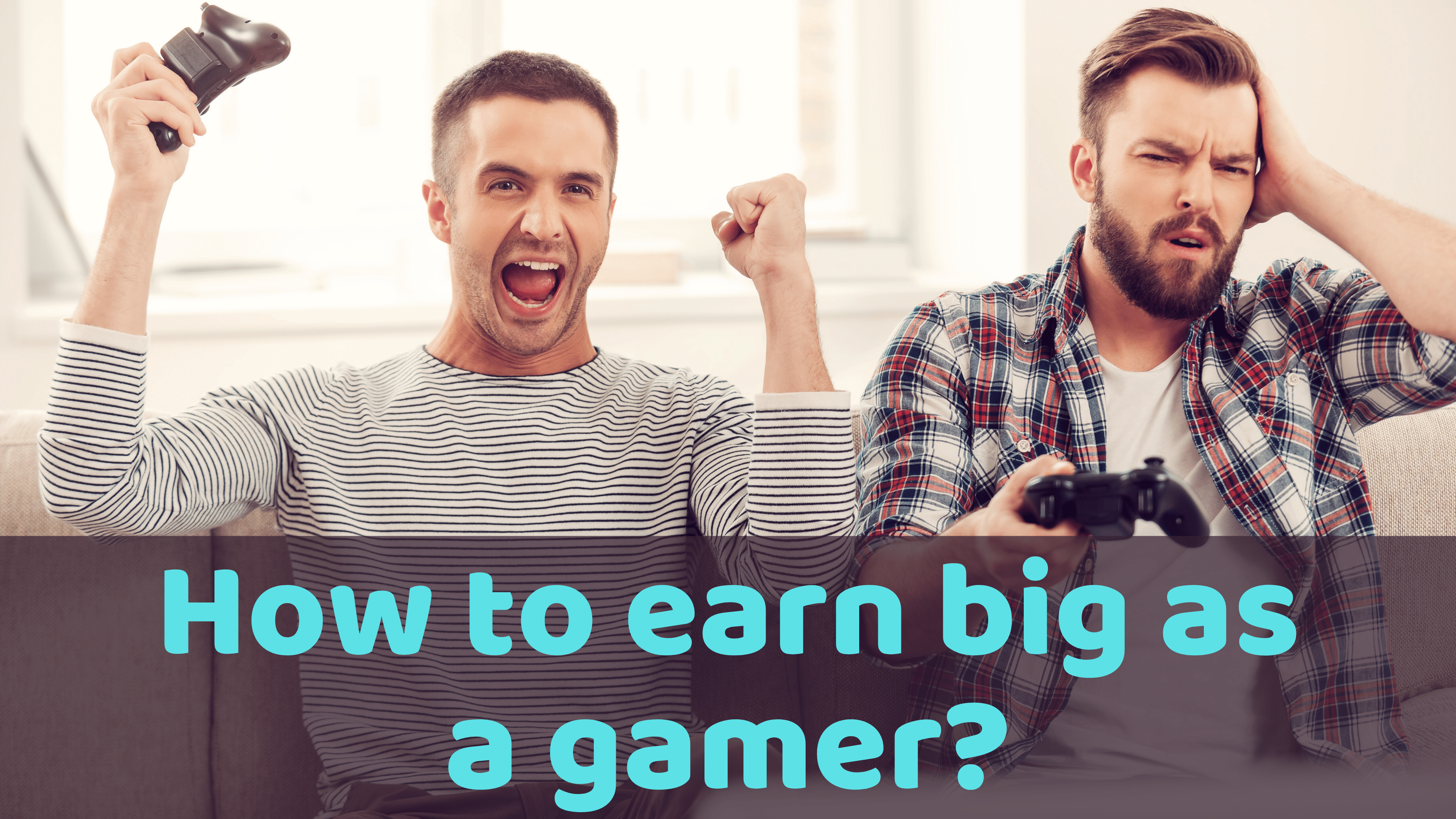 We all have played games at some point in life. But this article is for the peeps who have their soul in games. The gamers who spend the day in and day out killing monsters and enemies. The maniacs who can’t sleep until they finish a stage or a level in the game.

So, hello, PUBG, Fortnite, Call of Duty and Counter-Strike fellas, you could well just make your time more useful. There are countless people earning money through the enormous video game industry. Video games since last decade have emerged as big moneymakers, not just for the developers but for the gamers too.

The industry is entirely at its boom recently, and it just needs a gentle effort to position yourself in the video game industry. So, here we are with the list of ways that could be used by gamers to earn money by following their passion.

It is the most popular way for gamers nowadays to get cash at their hands. Streaming video games have come into the trend and is followed by different gamers like Carryminati and PewDiePie.

One such popular website for streaming video games is Twitch. It is a web platform where viewers can watch others playing their favorite games. The streamers out there at Twitch earn as high as $10,000 to $40,000 per year, which is a fair amount of money.

All you need to do is satisfy an eligibility criterion to become a Twitch partner and start earning with games. The eligibility conditions are:

Twitch is a very reliable option for earning money through gaming. It is a very authentic and most popular streaming platform among gamers.

Video game testing could be the next best option on this list. Game developers nowadays pay game testers to try out their games before they release them or in their testing phase. They are paid to spot bugs, lags, glitches, and give suggestions about things that could be improved in the game.

The best part about this job is that it also pays quite well. Testers can earn up to $70,000 per year through video game testing. However, thinking in mind playing games all day long isn’t the sassiest how it looks. For many individuals, this might be a lot of hard work.

For instance, game testers have to do matrix testing, which involves playing with every character and fighting with every major enemy in the game. It might well be a lot of ‘gaming’ and can come with boredom and stress. People who are analytical and methodical can vouch for this job. However, if you don’t possess these skills, don’t be disappointed. We have more options for you.

Gaming is undoubtedly becoming a multi-billion industry. To gain the most out of this fact, various renowned gaming companies organize their gaming tournaments. Some of these famous tournaments include games like PUBG, Fortnite and Call of Duty, and other action-adventure games. Moreover, one or the other, these tournaments are always on. Registering for these tournaments can be another viable option for gamers to make money.

However, you must have high expertise in the game for which you might be applying for. For instance, the tournament hosted by Epic games (in 2019) had prize money of $3 million for the winner. It was played in front of 2 million viewers.

Not an expert at any game? No worries, check our next option to earn online.

eSports, another gaming company, is taking on the gaming world by thunder. With its total yearly revenue exceeding $900 million, the company is establishing itself firmly in the gaming industry. The folks who are quite skilled at playing games can opt for this option too. They can do so by signing with an eSports team to play in tournaments hosted all over the world.

The salaries of an eSport player could range from $1000 to $5000 per month. This way, an average player might earn as high as $60,000 per year. To sign up with eSport, you will need a YouTube channel with a decent following. It would work best if you are more than an average player, at least on one of the games, ranging from Fortnite to Call of Duty.

Muslim Charities and the Need For a Large Volunteer Presence

All over the globe, Muslim communities are sharing their ideas, principles, charities and aims as to how they could help in the present time. One thing that almost all of them have in common is the belief that God is looking down on them and they are to spend their lives helping others. Muslim charity as an instance is a major organiser of all the various Islamic charities in the world. This being the case it is clear what motivates the believers to donate part or in whole to this Islamic charity, which as a principle is based upon the teachings of the Qur’an and the Sunnah (alogy) of the Prophet Muhammad (SAW). 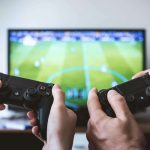 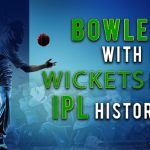 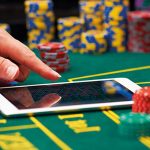 The Beginners Guide to Online Gambling

How to learn a foreign language quickly 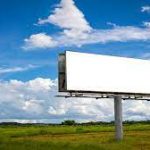 Playing Mega Millions: Everything to Know!

Get the Best Massage: What to Tell Your Massage Therapist

How Do I Download and Play Diablo II on Android?