WoW TBC – How to Get the Keys for the Shattered Halls 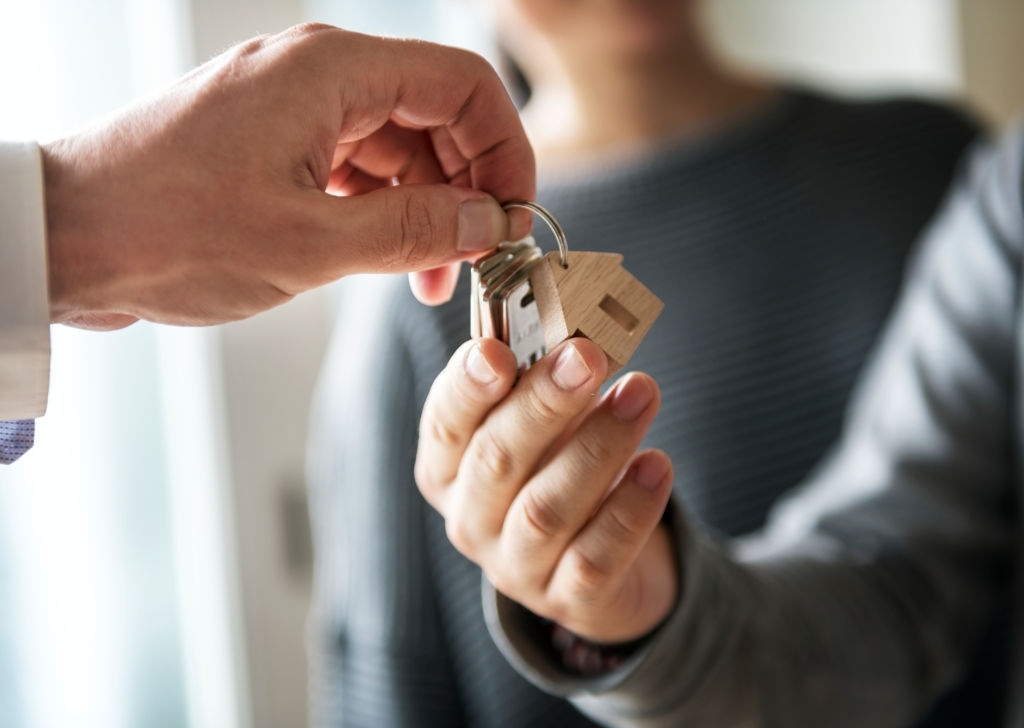 Entering the Shattered Halls will require you to find keys in order to enter.

The Shattered Halls is found in the Hellfire Citadel of the Hellfire Peninsula, and is one of the instances located there. Overall, you will have four bosses to deal with when playing on Heroic, though you should make sure that you are up to level 70 first before attempting. With the right investment of WoW TBC Classic gold and time, you will be storming the Shattered Halls with ease.

How to Enter the Shattered Halls (Normal Key)

To start with, we are going to need to be able to get to the Shattered Halls themselves. To find the location that you’re looking for, you need to travel to the Hellfire Peninsula. This is where the Shattered Halls reside, but if you are struggling to find it then head to the 57.7, 30.1 coordinates. Keep in mind that this isn’t actually the only dungeon in this area. To find the right one, you must enter the dungeon that is in the middle.

However, entering the halls isn’t as simple as just strolling in. We are going to require two keys to full open the door. This is for players who want to open the Heroic versions of the dungeons in the Hellfire Peninsula. Opening the front gate can be done by a Rogue that is at level 70 with a 350 lockpicking skill level.

If you’re taking the normal key route, then you can start by killing Smith Gorlunk. This will grant you the Primed Key Mold which can be collected from him. Take the first quest, Entry Into the Citadel, then turn it in at either Thrallmar or Honor Hold. You then need to follow up with Grand Master Dumphry or Grand Master Rohok’s Request.

You can also then turn in the necessary materials. These include four Fel Iron Bars, four Mote of Fire and two Arcane Dust. These can be turned into either Dumphry or Rohok depending on your allegiance. After that, you will receive the final quest entitled Hotter than Hell. This tasks you with killing a Fel Reaver with a group.

You shouldn’t have too many issues with the reaver if your group is well prepared. That said, keep an eye out for any TBC items that could come in handy to make you more powerful. As you progress through Burning Crusade power levelling, you should be able to get to a point where taking down the Fel Reaver will be easy enough. Once you have defeated it, loot the corpse for the Unfired Key Mold. This is made into the Charred Key Mold, which you can then turn in to either Dumphry or Rohok. You’ll then receive the Shattered Halls Key in return.

Those players who are confident with their TBC power levelling progress and want to do the Heroic version of the Shattered Halls are also going to need a specific key. In order to be able to enter any of the dungeons that are in the Hellfire Citadel on Heroic, you will have to find the Flamewrought Key. If you have decided to buy WoW TBC gold or you have plenty of WoW TBC Classic gold already, then you will still need another form of currency. This comes from the reputation that you get with either the Honor Hold or Thrallmar faction. Once you’ve been revered in either of them based on your allegiance, you can then get the item.

There is no difference to the Heroic dungeons here compared to other Heroic experiences, in that there’s a difficulty spike. Whether this gives bosses more abilities or spells to use against you depends entirely on the boss itself. However, you will also get great rewards for doing Heroic dungeons, especially when you receive a Badge of Justice. Getting these will allow you to gain further epic loot, which you can get from finding G’eras in Shattrath City.

For players who are looking to fully prepare for Heroic dungeons, it might be worth your time lookingto a place where you can buy WoW TBC accounts. Having plenty of TBC gold is going to be a huge advantage too, but you should not underestimate how difficult they are. There’s plenty of challenge available to you with these dungeons, but preparation is key. And the very first thing that you need to do is find the keys necessary for the experience you’d like in the Shattered Halls.

Have you tried this dungeon in Burning Crusade? Let us know in the comments section below!